Famous fashion designer Antonio (Rocco Siffredi) is compelled by his personal demons to go to Berlin in search of artistic inspiration and sexual adventure, at the expense of his relationship with Jesse (Belladonna). Is it pure Evil in the form of Safado (Nacho Vidal) that has snaked through the internet to lure him there? Or is there some possible justification for the extreme depths of sexual degradation that infuse the Berlin underground? What does it really mean to "search for my limits" when uttered by the reckless adventurer Lauren (Melissa Lauren)? And isn't the mysterious stylist for Safado, Violet (Katsumi), simply exploiting pornography to make a buck? Or is it more than that? Is there something about getting off harder and more violently than ever before that completes the circle? Find out in the conclusion of Fashionistas.

The four-hour-plus, two-disc set was shot using a high-definition Sony Varicam and is presented in true anamorphic widescreen. The movie was filmed in Berlin at S & M clubs. 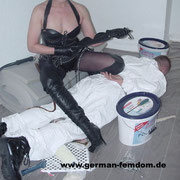 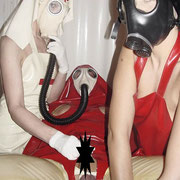 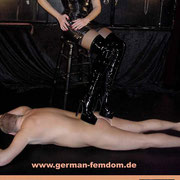 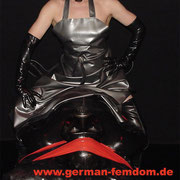 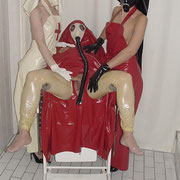